Song of Mary | Magnify the Lord

Lyrics and Music by Philip Moyer

O, what the Lord has done I can’t suppress
All generations now will call me blessed
In might and power He’s done such wondrous things
The holy God, Jehovah, King of kings

Mighty is the Lord; Come magnify His name
His love extends forever to those who fear His name
Holy is the Lord; In majesty He reigns
The Savior of the nations, let all the world proclaim

O magnify, O magnify,
Magnify the Lord with me (x2)

The hungry He has filled; The rich He sent away
He promises salvation to those who fear His name
As Father Abraham rejoiced to hear Him say
So every tribe and nation will be blessed in Him today

O magnify, O magnify,
Magnify the Lord with me (x4) 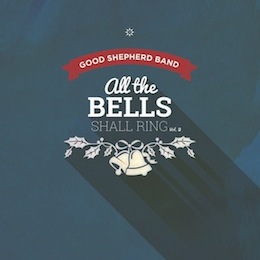